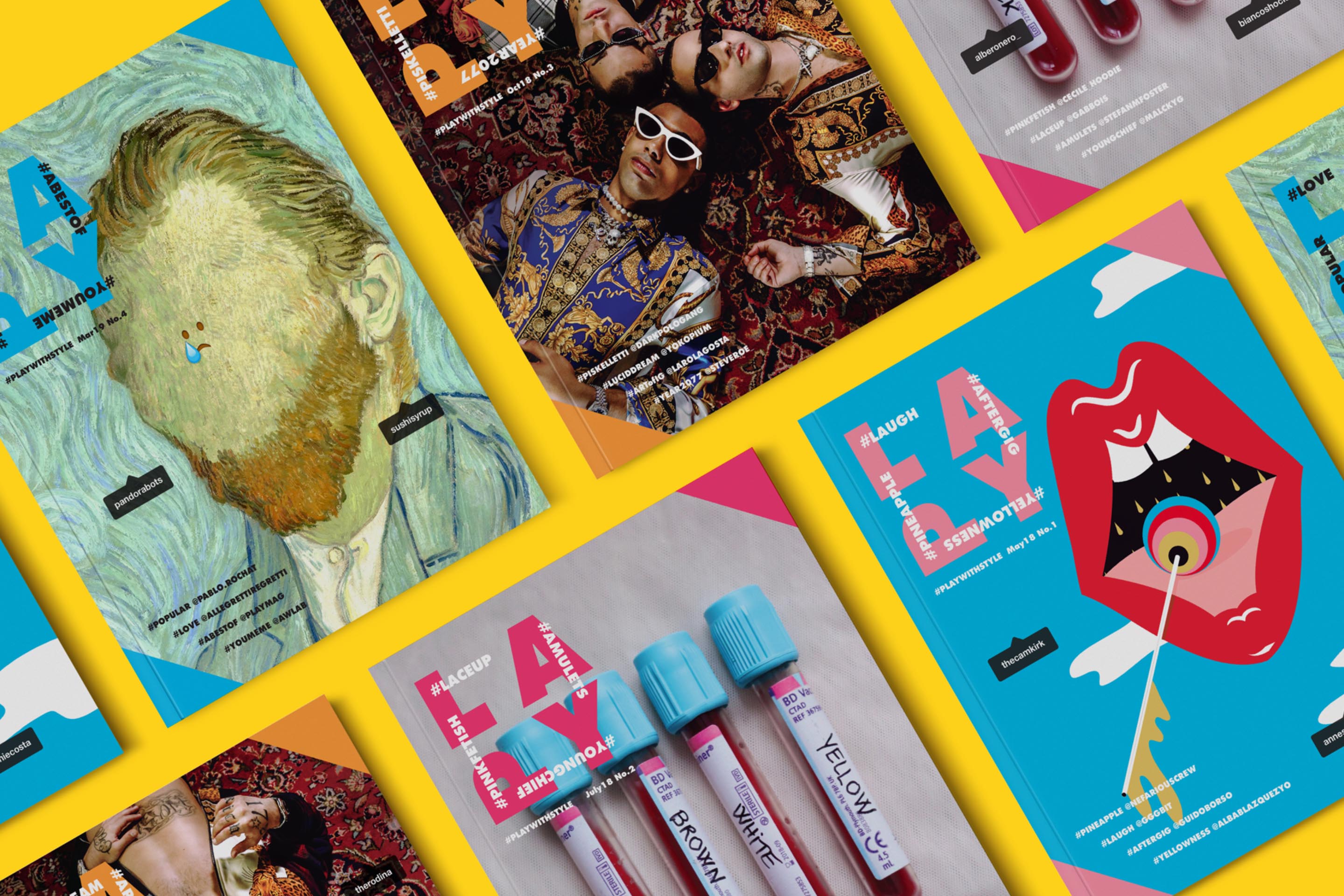 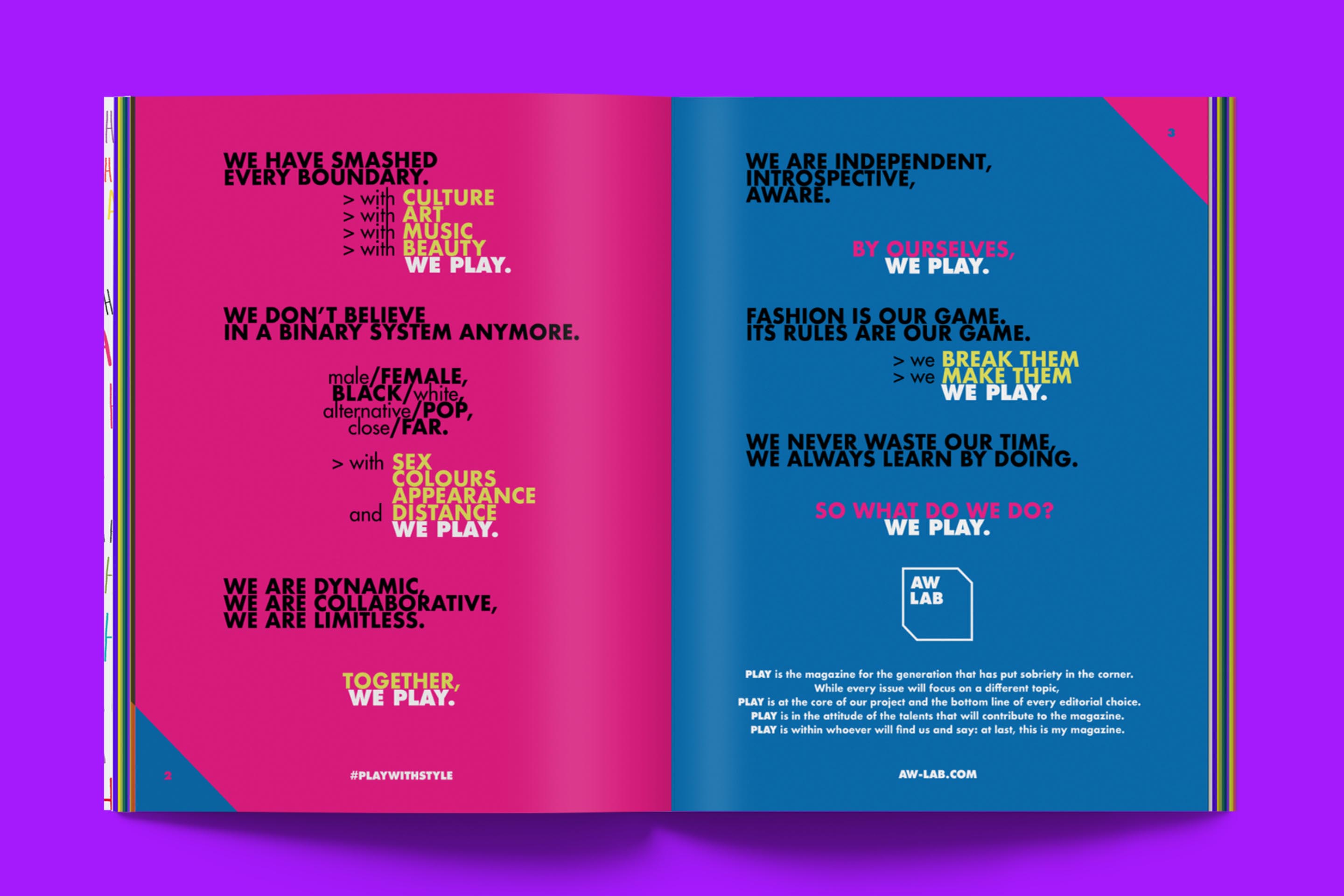 AWLAB is a Pescerosso client since 2016, together we look for new ways to change brand communication into content broadcasting, making it relevant for a young target.
The first step was a mag so cool, we hung an XL version of its covers on our office walls.
We went talent scouting, we chose different contributors, we gave them topics to work on, we created a visual portrait of a generation and we called it PLAY.

AWLAB was a brand in need of finding itself a role in the overcrowded world of apparel retail chains, focusing on its young target through new, relevant channels.
When writing down the strategy for this project, taking a deep dive into this new consumers’ world, it became clear that a shift of perspective was now fundamental.
Instead of talking to young, inspired, rule changing dudes out there, we turned the megaphone and gave them space to show and share their point of view.
AW LAB becomes this way the brand fathoming contemporary emerging trendsetters, selecting and featuring those whose vision matches PLAY’s philosophy.
PLAY rolled out for four issues, each focused on a different theme and built around four hashtags, featuring different pairs of limited edition sneakers in each contributor’s work. Music, fashion, illustration, art, photography, Instagram trends, memes, technology, all this has been part of the project.
The magazine, entirely designed in house, is made to speak a visual language coherent with its promise and its contemporary design enhances each article, whether it’s an interview or a set of photographs. Special guests have enriched even more the content of the magazines letting us having a close look on their contribution to the creative scene.
PLAY has been printed in 120.000 copies and distributed in over 200 AWLAB stores across Italy, Spain, Czech Republic and Singapore. 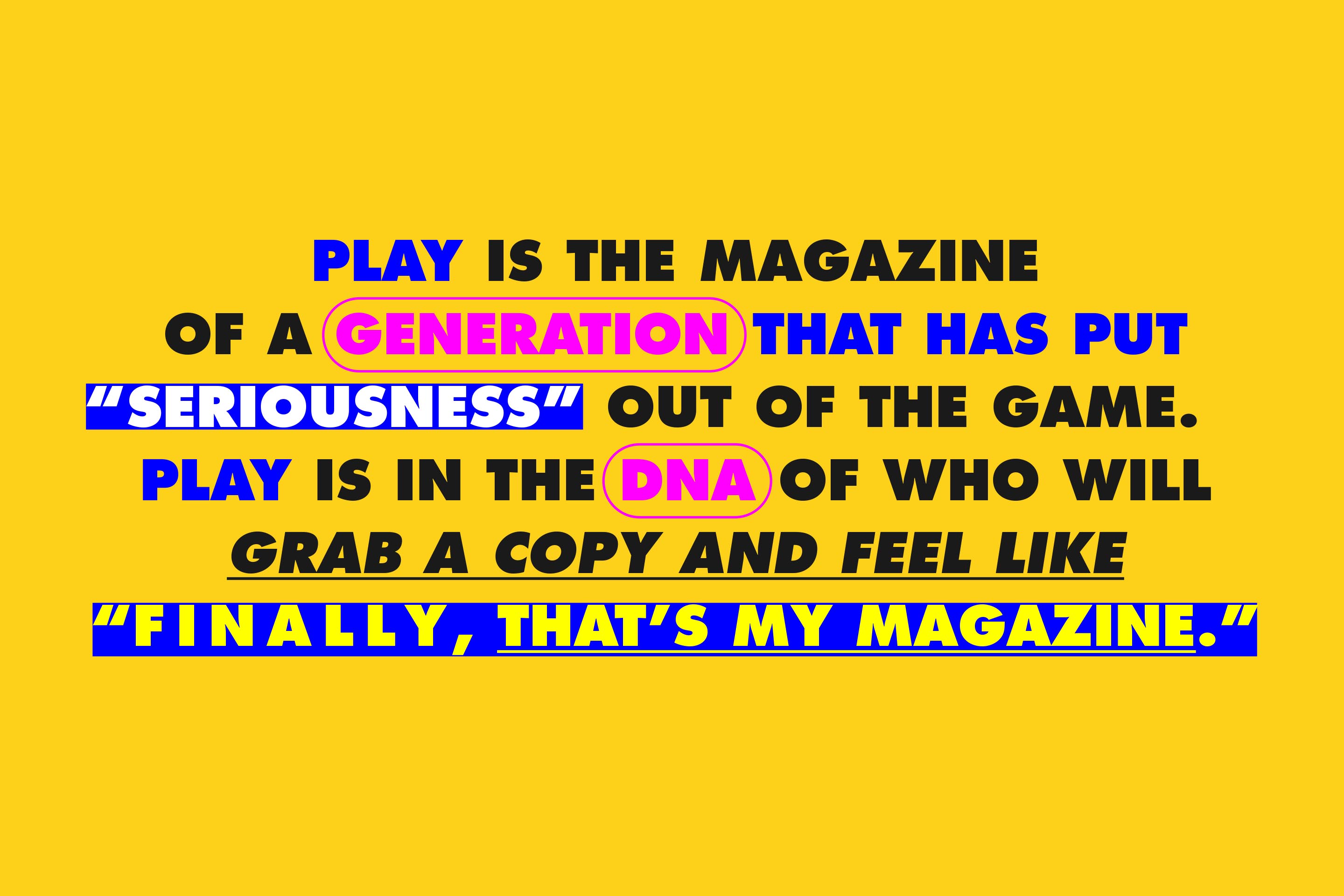 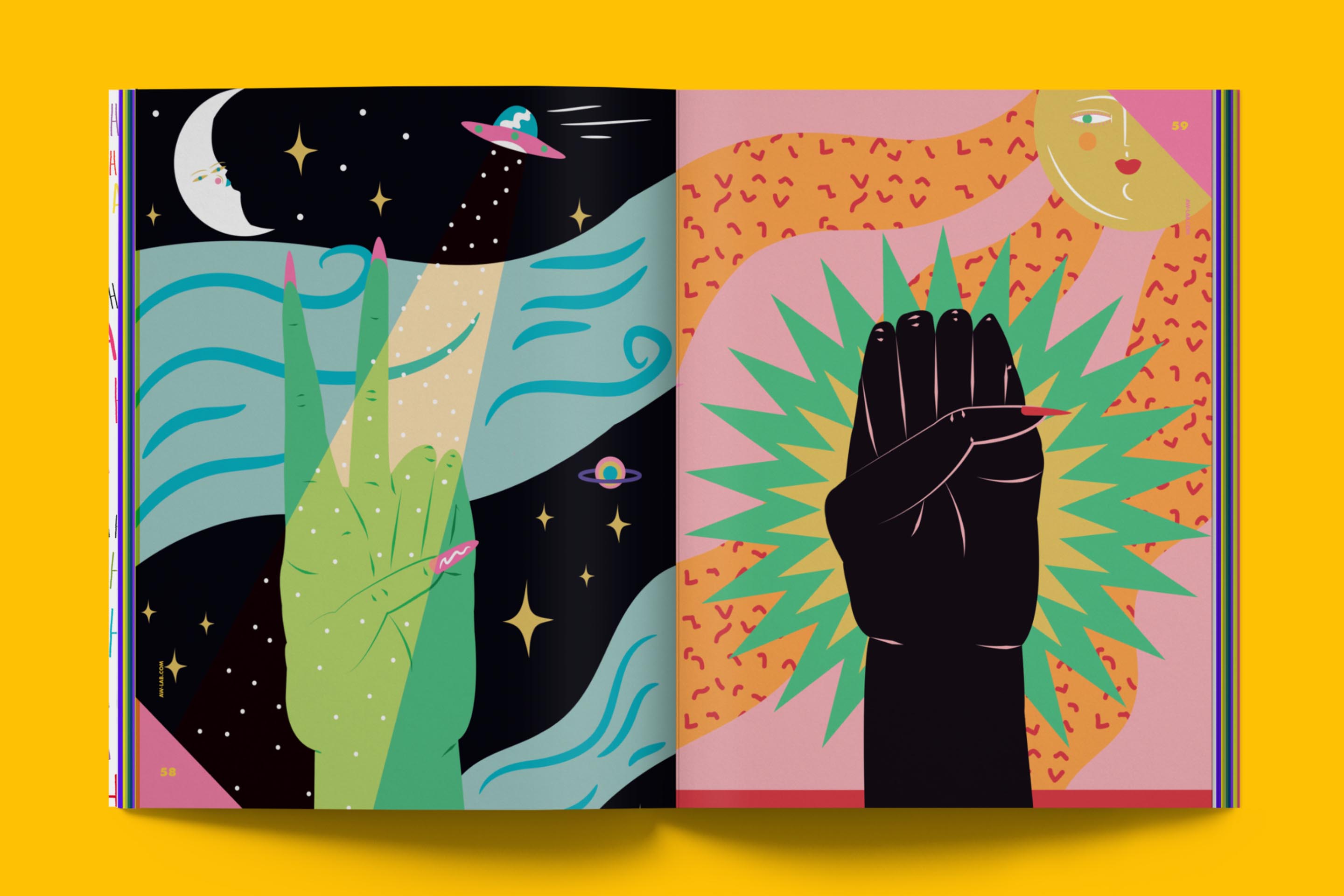 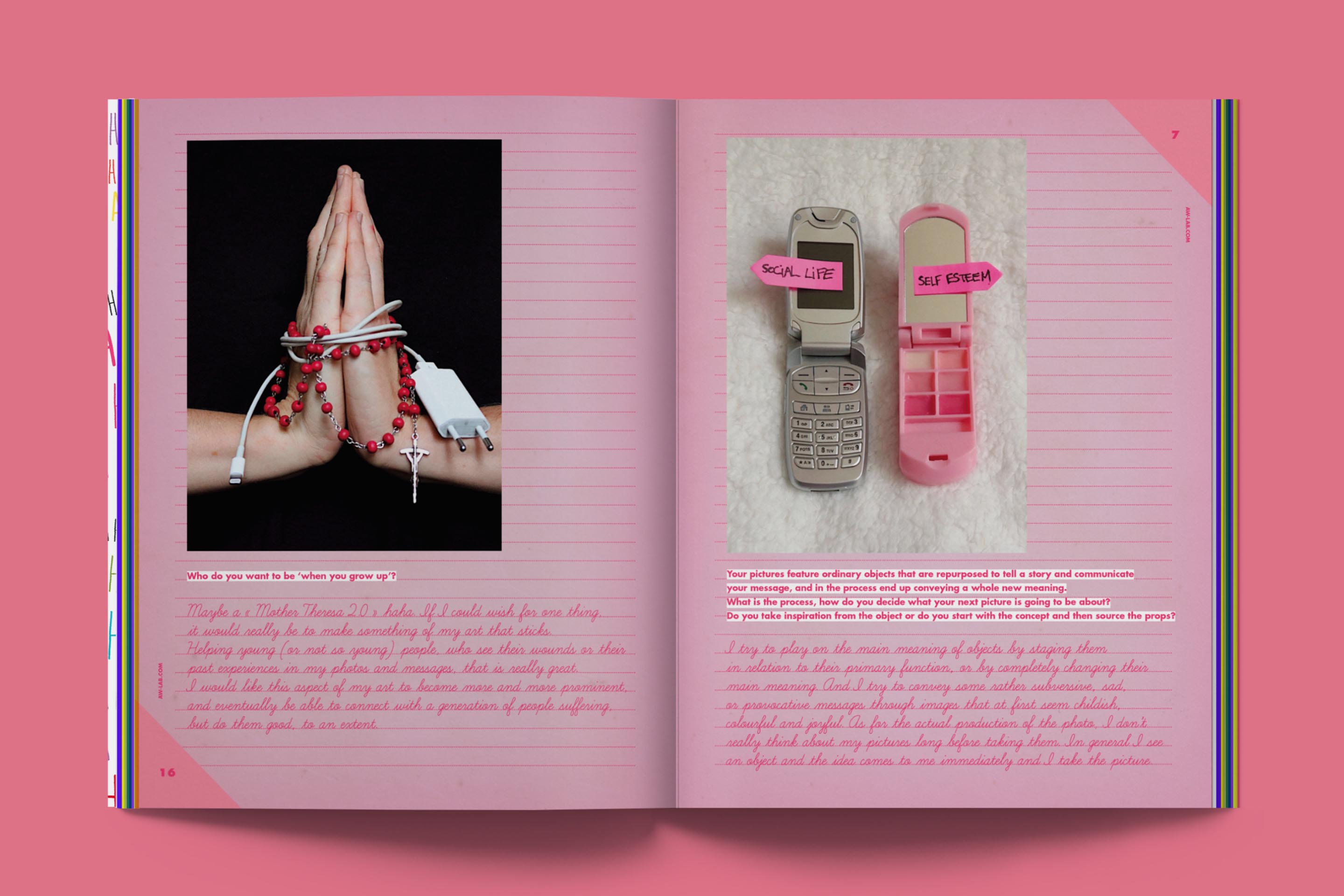 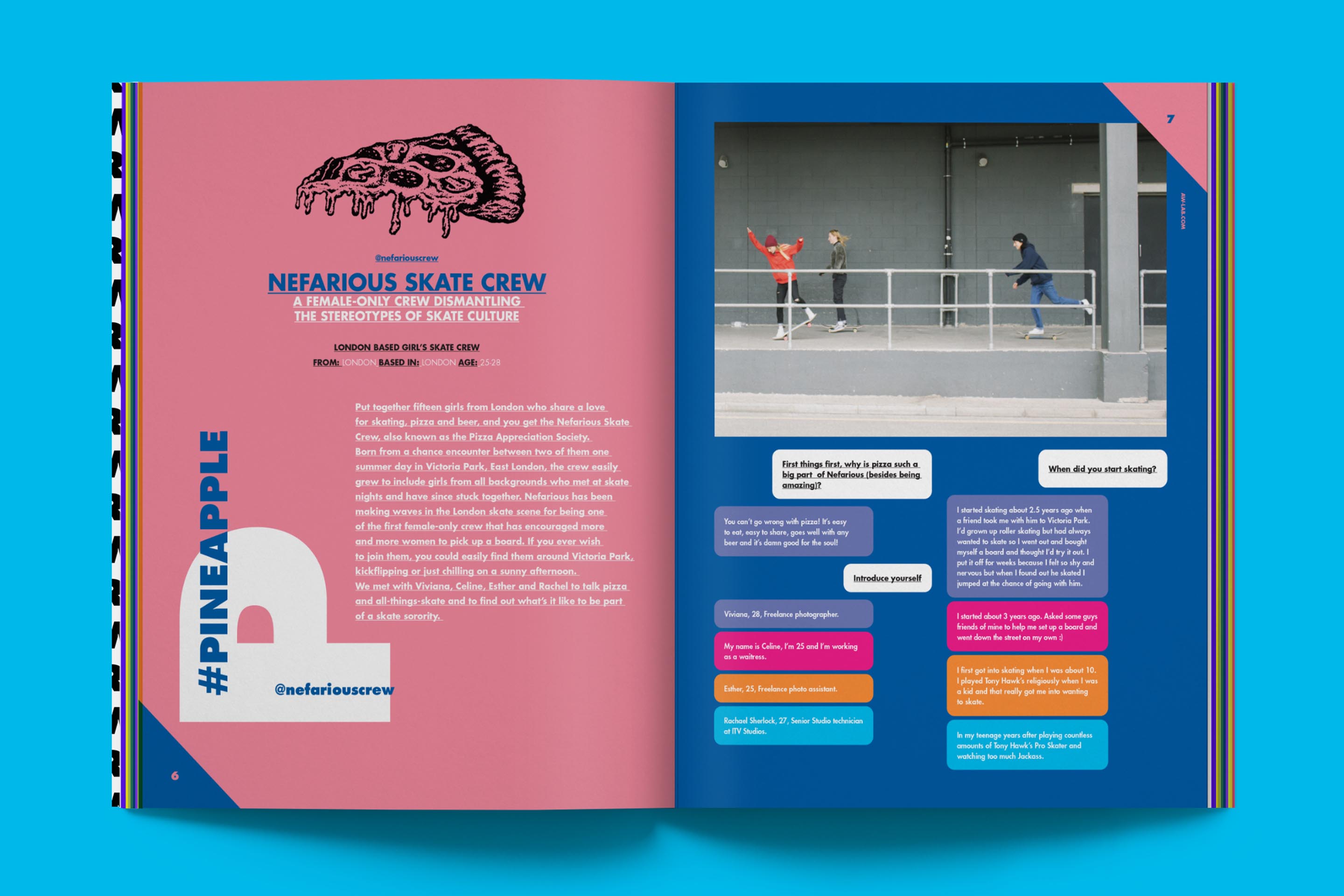 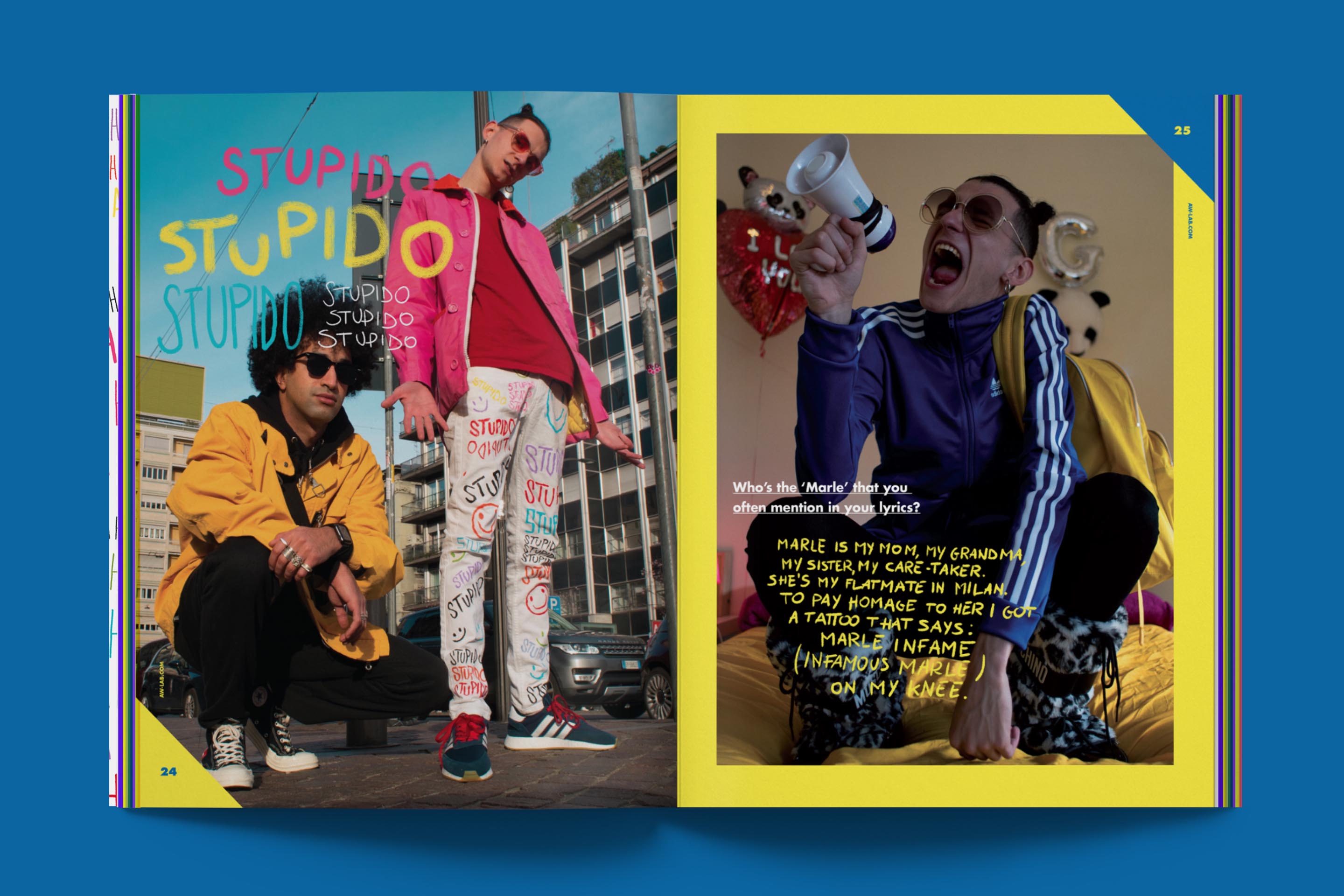 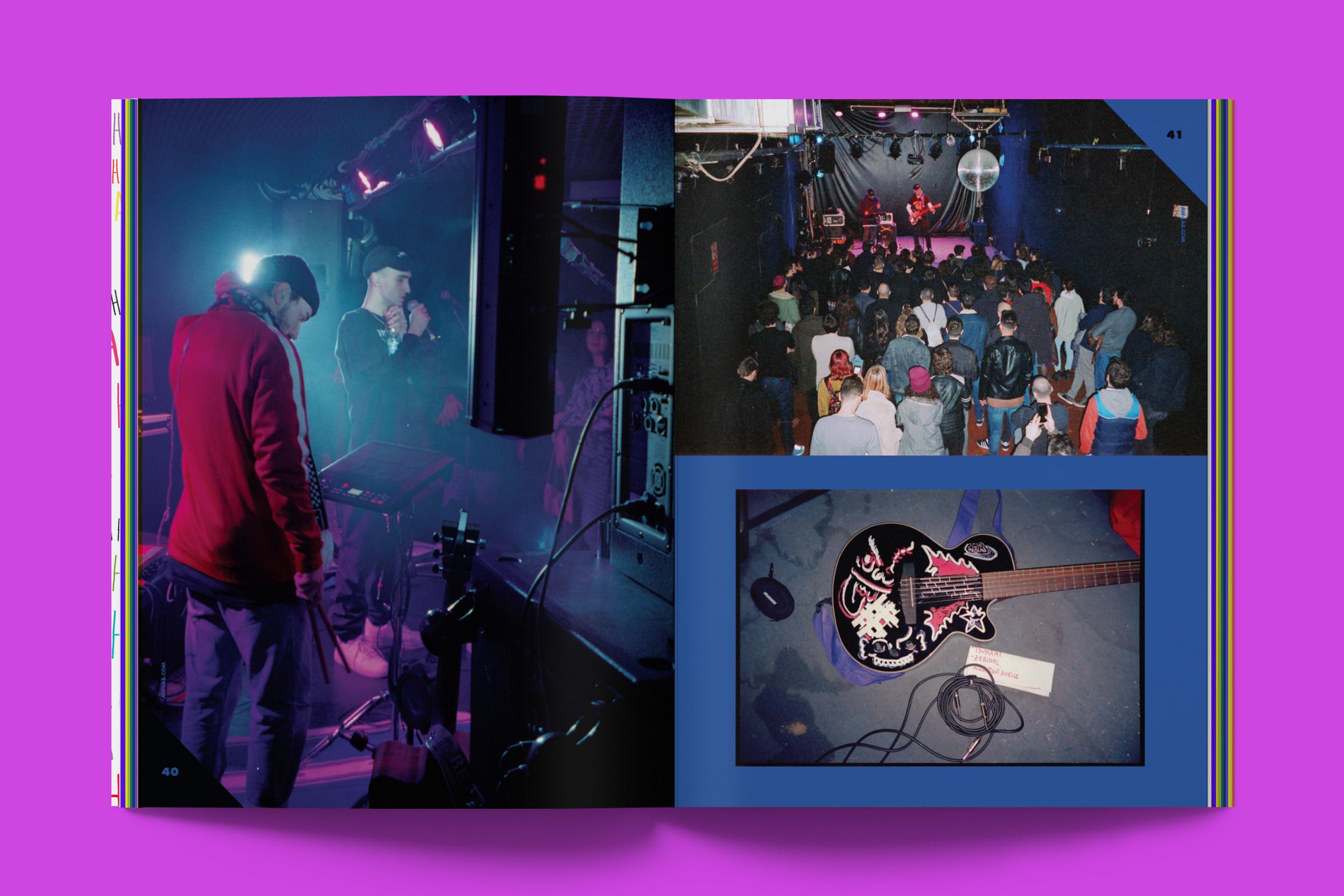 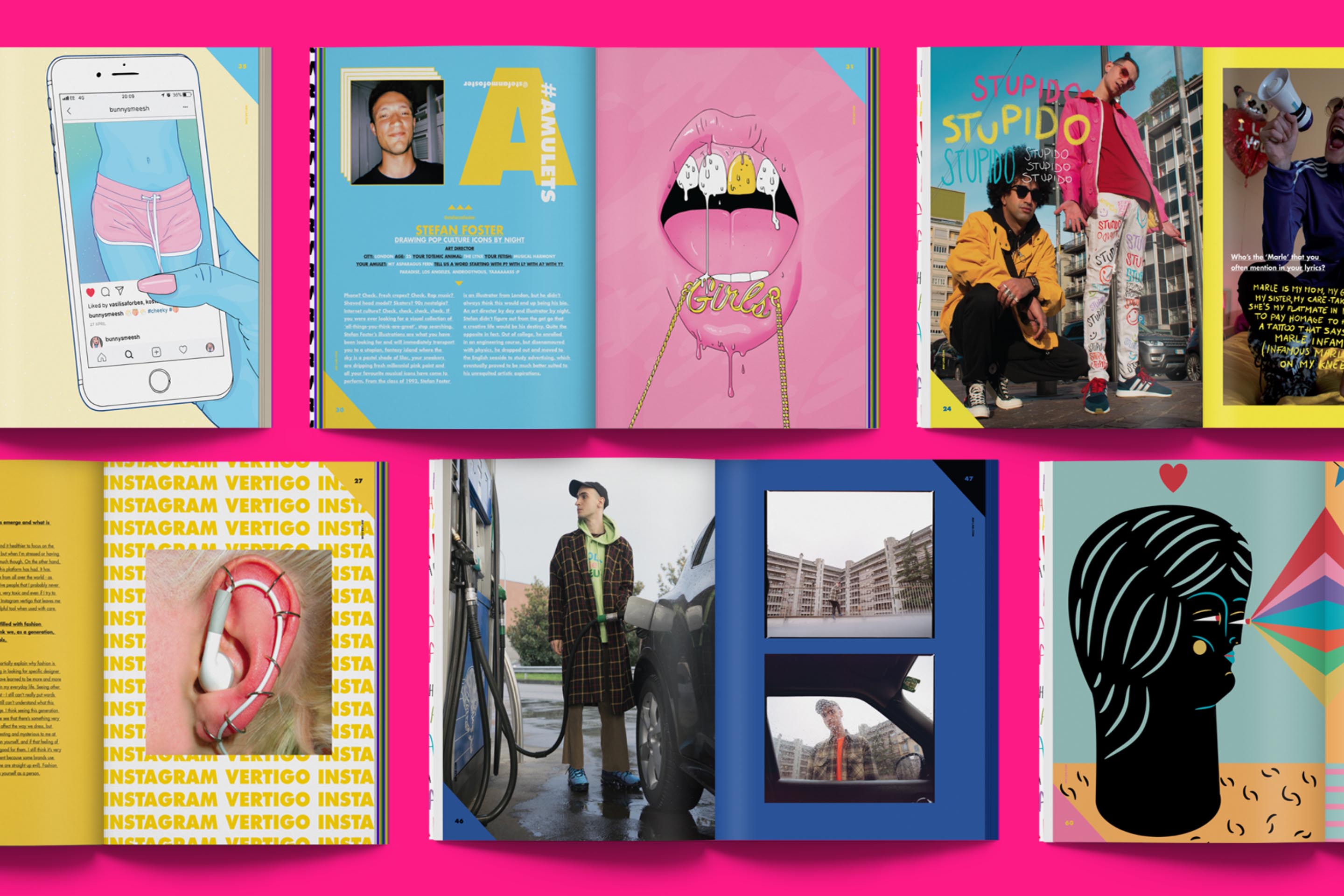 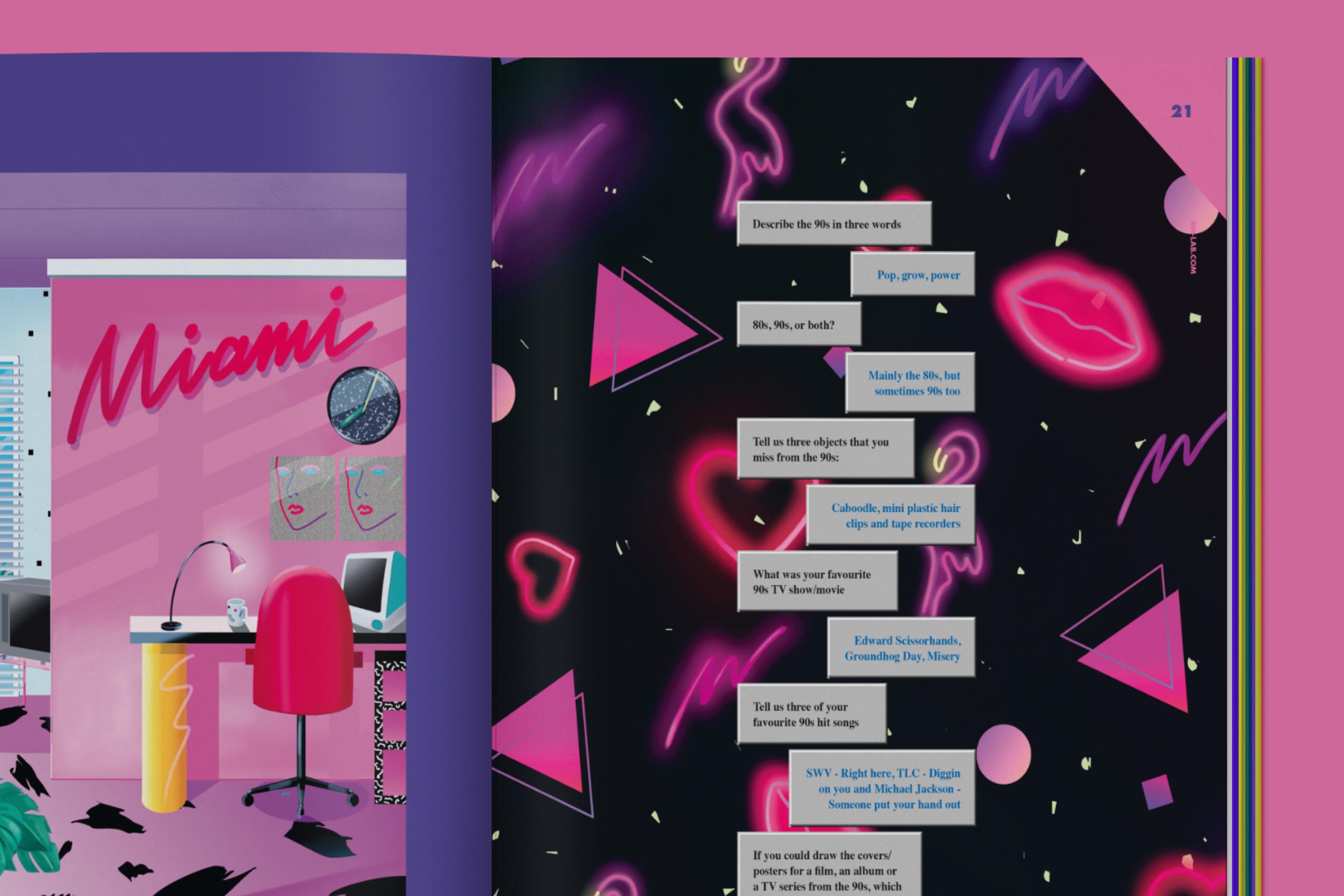 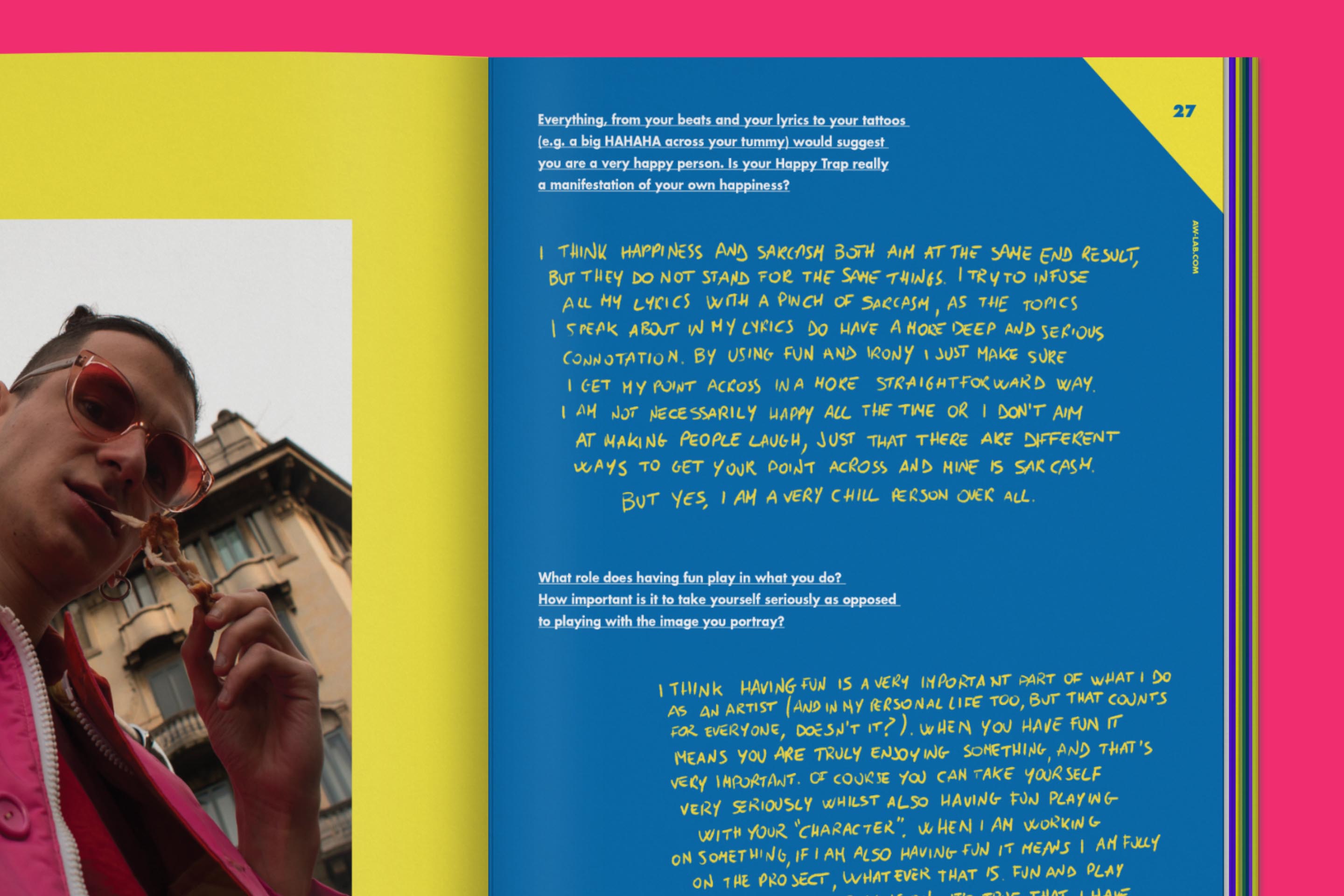 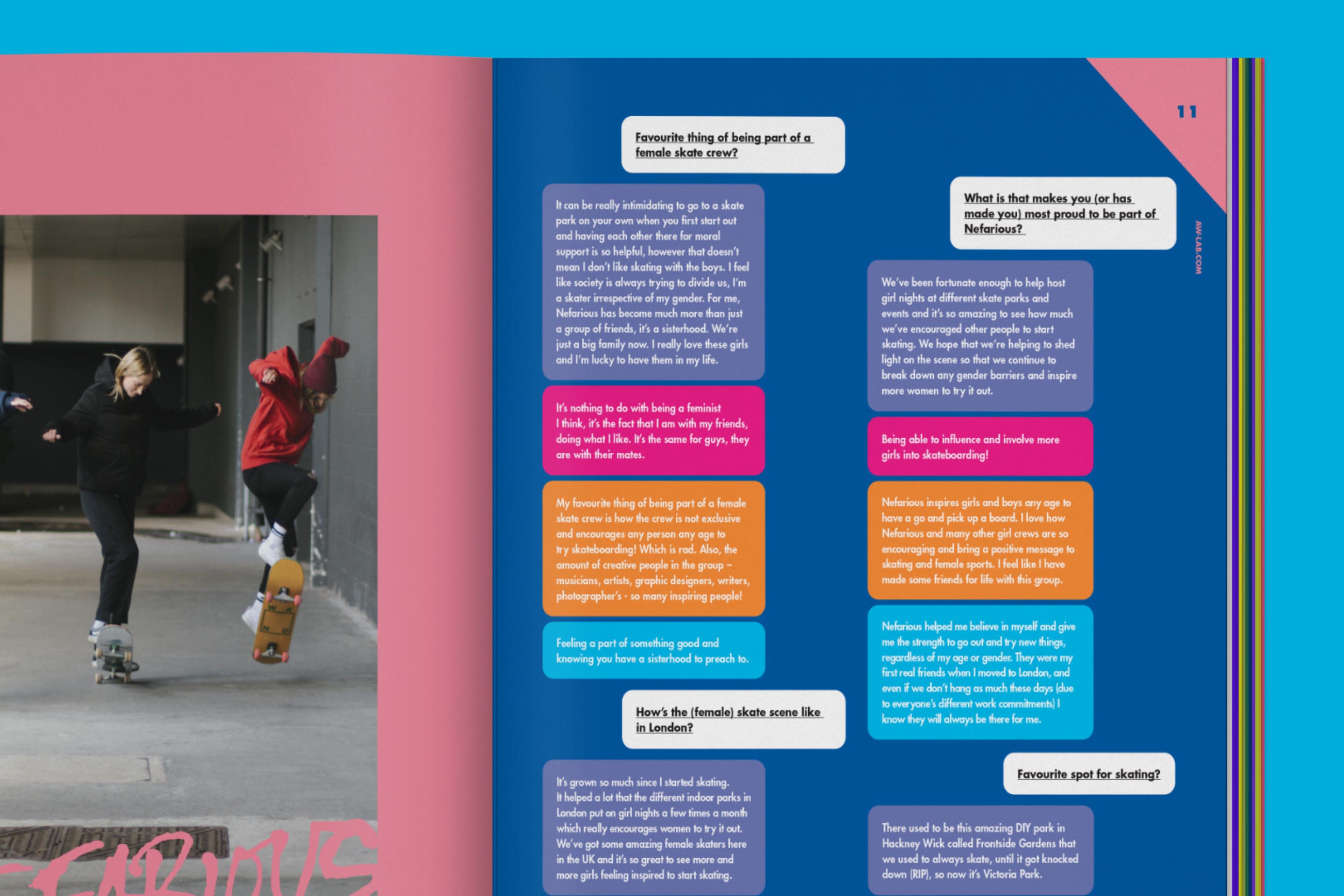 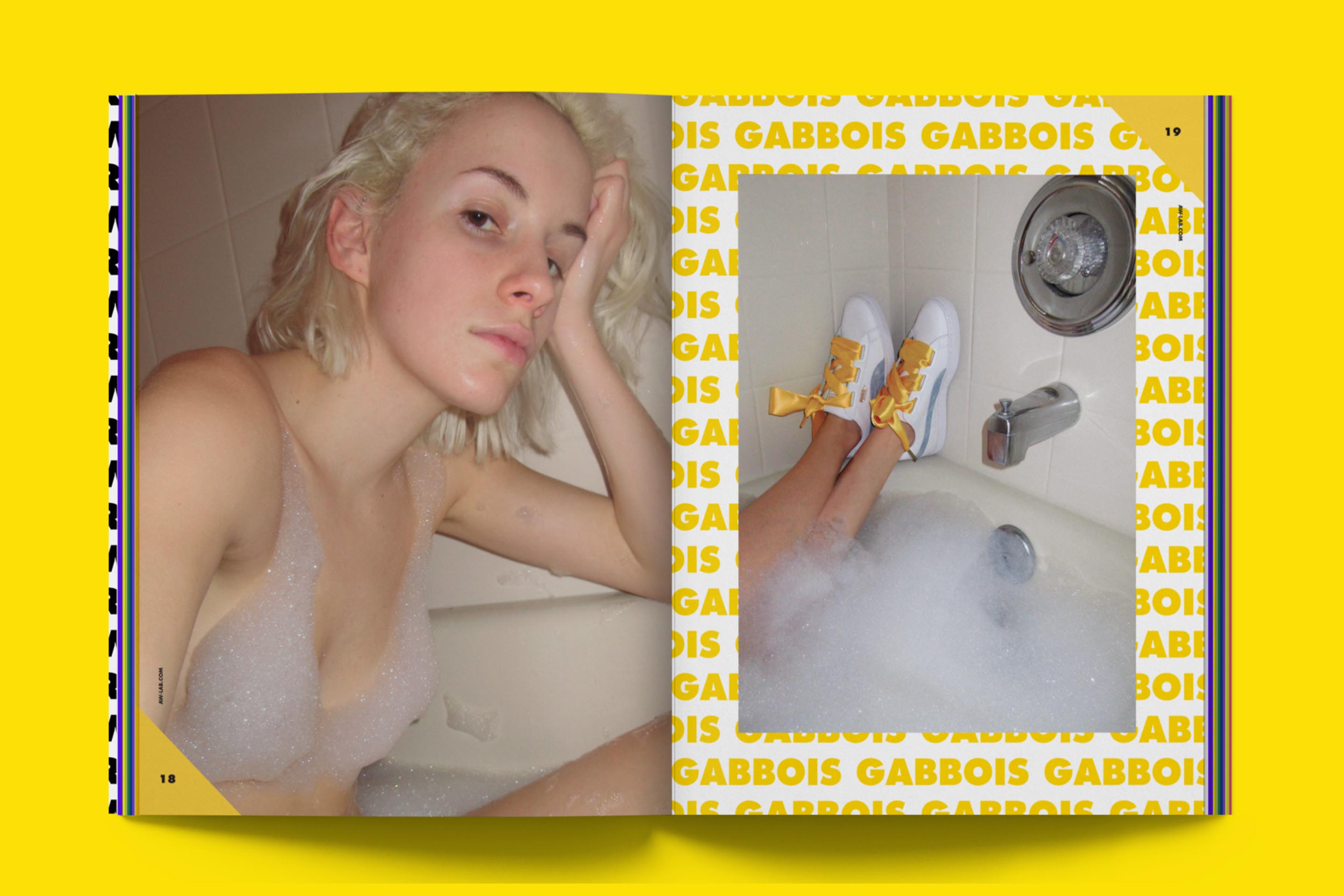 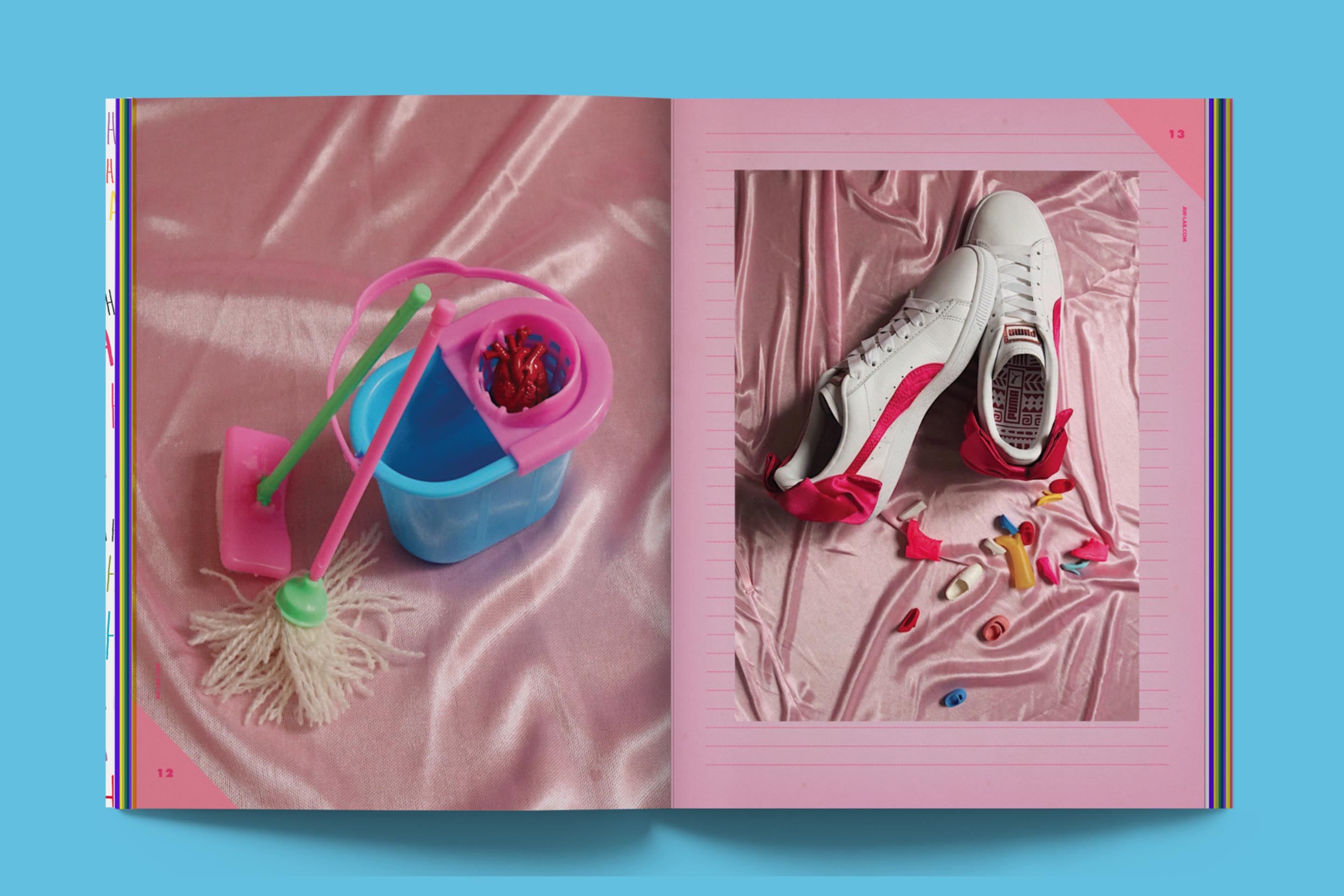